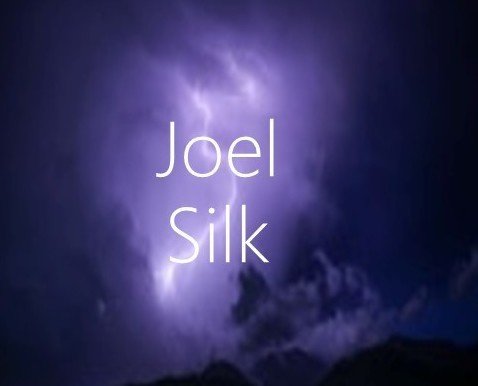 Joel is currently a Principal Product Manager for Security and Risk Management at Veritas Technologies. He recently retired from active duty after 20 years as an Intelligence Officer in the United States Air Force. Over the course of his military career, Joel served in multiple intelligence and risk management leadership roles. Most recently as full-time faculty member in the College of Science and Technical Intelligence at the National Intelligence University in Washington DC. He taught graduate level courses on threat intelligence and cybersecurity.

Joel also commanded an elite special operations intelligence unit overseas providing bespoke intelligence and cyber capabilities to special operations teams across the globe. Joel was selected for a highly competitive fellowship program at the National Security Agency where he served as an advisor to senior NSA and U.S. Cyber Command leaders and designed threat mitigation strategies to protect military networks. He also served as the lead member of the Threat Working Group for one of the Air Force’s largest installations. Joel started his military career as a cryptologic linguist for the NSA.